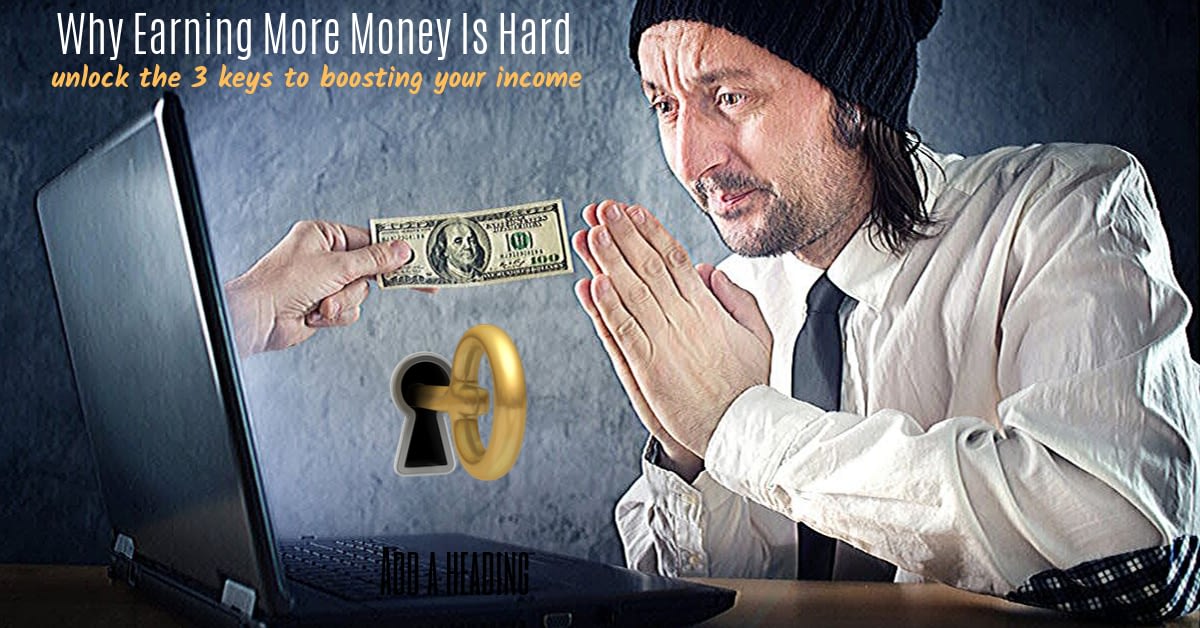 Why Earning More Money Is Hard

The Types Of Income 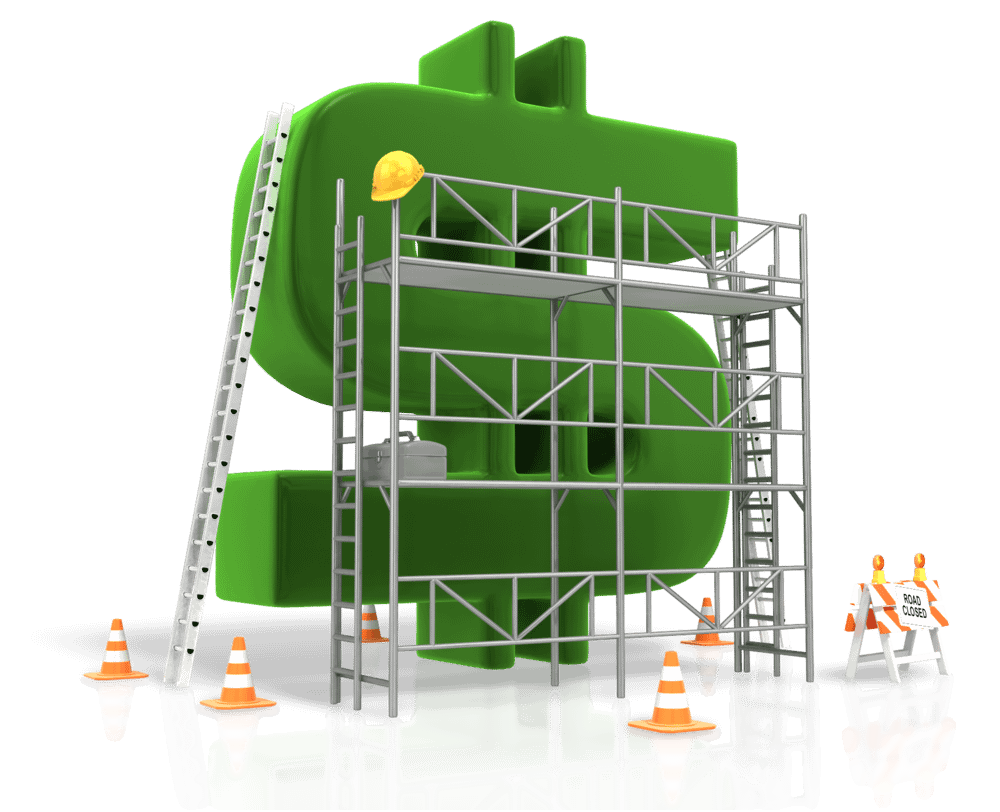 Most people have little if any control on how they earn money and have even less control over increasing the amount of money they make. That is why earning more money is hard.

Depending on what you do for a living and what industry you are involved in, there are various ways you get paid. On top of that, there are also 4 categories of income everyone is part of.

If you're an employee, there are two ways people are paid. Either by the hour or as a salaried worker paid by the week. In either case you have little if any control over how much you are paid, no matter if it's by the hour or by the week. That is determined by your boss, and while performing your job at a high level can lead to increases in what you earn, the ultimate decision rests with the powers that be.

That being the case, the only way for you to earn more money is to work more hours and get paid overtime. And while there may be instances where there is a short term need for additional income and the availability of overtime is welcome, a steady diet is not the preferred method for growing your income over time.

Unlike employees who are paid by the hour or are salaried, sales people have their own method of getting paid.  They are paid commissions based on making sales. 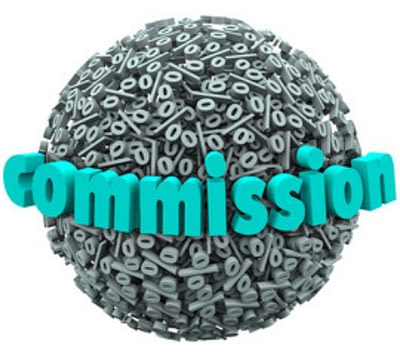 Plus there are two other factors that come into play. First, what is the price of what you are selling and what is the commission percentage you are being paid. If you are in real estate sales, you are selling something that is expensive and can be priced into the millions. The commissions paid on such transactions are relatively low.

Then there are other industries where the sales price in considerably lower and the commissions are much higher.

But here's the bottom line; you do not control the selling price or the commissions you are paid. So much like an employee, in order to multiply your income you have to multiply your sales. Of course you do have a choice as to what you sell and what the commission is, but in order to change those things you'll need to change the industry you work in.

But there is still another difference when it comes to income.  Linear vs Residual (also called passive or recurring income).

Linear income includes all of the income types we described above and it's a cause and effect scenario.  Work - Get Paid.  Work and hour - get paid, work a week - get paid, make a sale - get paid.  Stop working and you stop getting paid.

There are other examples of passive income too, such as owning a rental property where the money comes in month after month, or investing money which earns interest passively.

Leverage Is The Secret Sauce

As one person, each of us has the ability to do only so much.  We can only work so many hours and accomplish so much in that time.

But what if there was a way to not only get paid for your own efforts, but for the efforts of many?

That is why companies hire employees, who do the work allowing the company to get paid for the employee's efforts and make millions. That is the essence of leverage and why it is such a powerful force in growing any business.

Putting It All Together

So then based upon the various pieces of the puzzle,  is there a perfect combination for making more money and what would it consist of?

It probably would not include being an employee.  Whether you are paid by the hours or your're a salaried employee, you have little if any say in how much you are paid and working longer and harder are the only options for affecting your income.

It's a little better for sales people as they do have the ability to increase their income by simply making more sales.  But there is still is a ceiling on their earning power because there are only so many hours available for them to work each day.

So what is the answer?  The convergence of commissions, residual income and leverage offers the best opportunity to create a large sustainable income.

Regarding commissions, you want a way to receive the large payouts possible and today there is a way to actually get paid 100% commissions.  This is not fantasy, but something that is very real and available to anyone who wants it.

Taking that one step further, you are able to get paid those 100% commissions not just once, but rather month after month residually.

And finally there is also a leverage element to this perfect storm that empowers you to get paid those 100% commissions not only from your own efforts, but from the efforts of many.

In the end if you are not taking advantage of all 3 of these components in your income earning situation, you are selling yourself short. Fortunately, there is something that incorporates all of those features right now and you can learn more by clicking below.