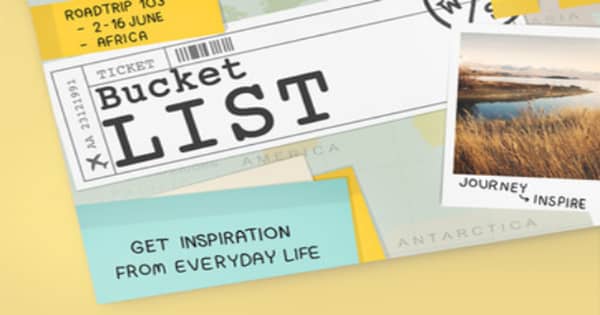 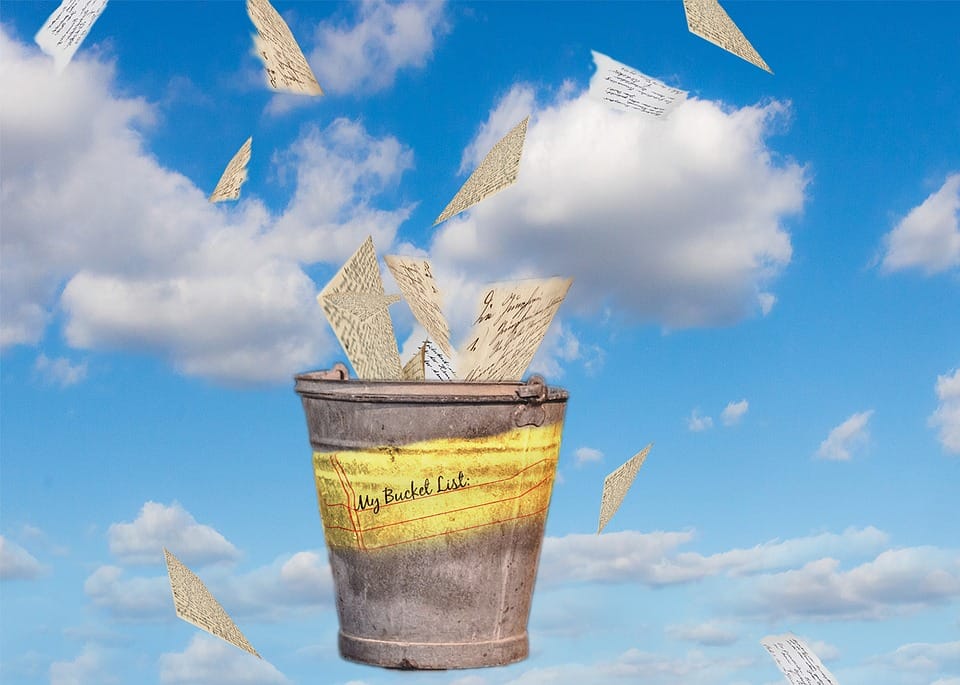 These days pretty much everyone has a bucket list. But there are 2 things that can wreck your bucket list and prevent that list from becoming a reality rather than just a dream..

If someone asked you about your bucket list before 2007, you would have no idea of what they were talking about. Why? Because there was no such thing until 2007 when a movie called "The Bucket List" came out staring Jack Nicholson and Morgan Freeman.

Sure we all had certain things that we wanted to do before we kicked the bucket, but there wasn't any real name for that list. Now there is and it has become part of the language, not just in America, but around the world.  Everyone knows what Bucket List means.

Most people start forming their list at an early age, and it evolves over time.  The list probably looks far different when you are 65 than when you are 25.  Priorities have a way of changing as we get older.  Plus no two lists are exactly the same.  People's life experiences play a big part in determining what they add or subtract from their list.

For many people travel is makes up a big part of their list.  See the wonders of the world and how other people live.  For others, they prefer exploring their own country first and seeing how diverse it is both relating to geography and people.  It is truly amazing how different a country can be and at the same time be the same.

For the more adventurous, things like bungee jumping, skydiving, going on safari or deep sea diving can be found on their list.  And then there are folks that just want to do good things and help others before they leave this earth.  So they volunteer or raise money for worthy causes, so that other people can have a real chance at a better life.

We all hope that our Bucket List will provide us with an opportunity to experience the great adventures we have been dreaming about our entire lives.   But unfortunately there are things that can get in the way and hinder us from turning those dreams into reality. 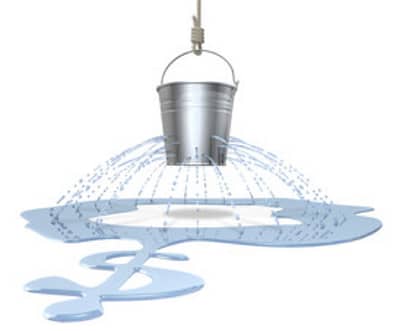 Lots of people suffer from the affects of aging that can prevent them from doing some of the most important things on their list.  Travel can become difficult if walking becomes a problem as well as all those other things that require the ability to perform certain physical activities. That could mean downsizing your list if you aren't capable of performing those tasks. It can be devastating for people who have waited a lifetime to start checking off those items on their list, only instead to have to cross them off their list..

On the other hand there are many people who have been blessed with good health, but don't have the financial wherewithal to pay for the things on their list.  Lots of items on many people's list require a bunch of money and are beyond the reach of those who's nest egg just can't afford the hefty cost of travel and other things.  So is there a way to solve both of those issues and prevent your dreams from becoming a nightmare?

So at this point your may be thinking about your own situation and if you'll be able to live your list or have your health and economic circumstances determine what you can do.

Fear not, because there is a lifeline that can come to your rescue if you find yourself in one or both of these predicaments.  It will enable you to look and feel  years younger, and also provide you with a way to get financially healthy too.

It's a new concept in healthy living that empowers everyday people to fight the forces of aging and gain insider access to a money making financial force.

So you see, it's never to late to turn things around instead of just accepting the status quo. There really is a way to take advantage of this age defying breakthrough and enjoy the fruits of your labor both physically and financially.  If you're interested in learning more about what this is and how it works, just click the button below.  And don't let these 2 things wreck your bucket list.