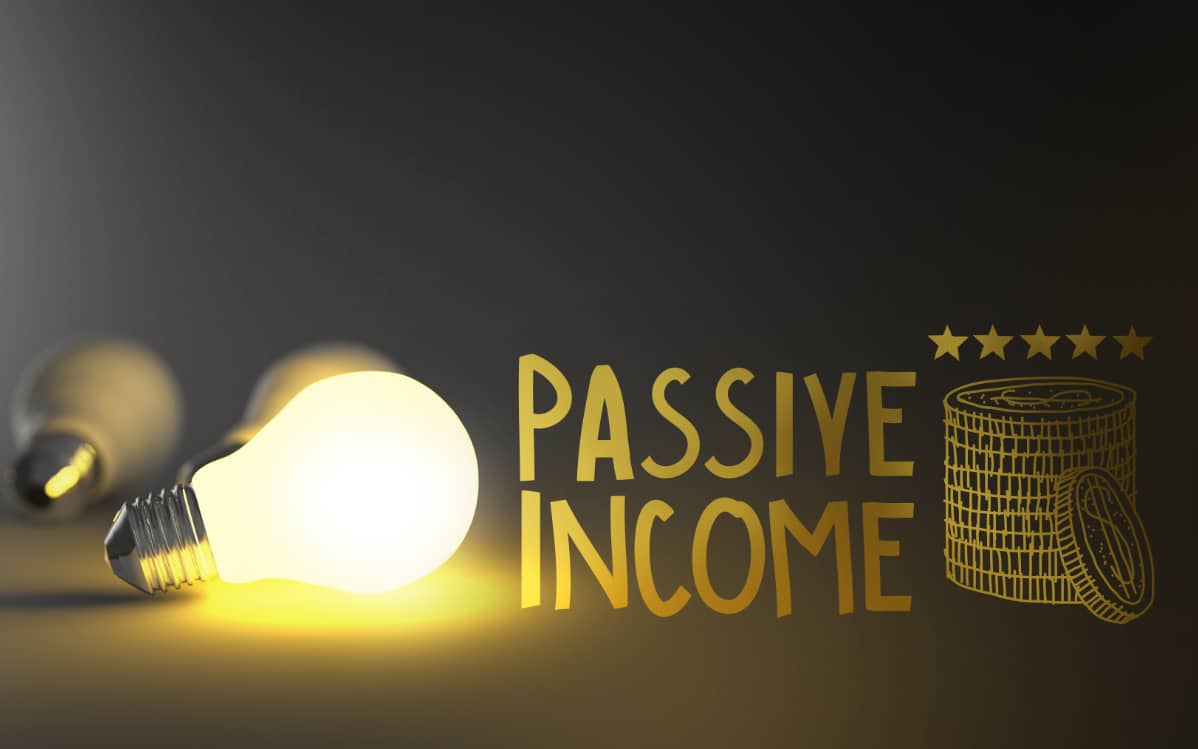 The Ugly Truth About Passive Income

The Allure Of Passive Income 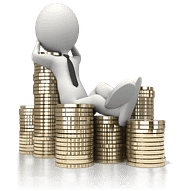 Why is passive income so powerful? In today's world of business, commerce and technology, there are thousands of different ways to make money. But it really comes down to this one thing... It doesn't matter if you have an online or offline business or if you have any business at all, just about everyone agrees...Passive Income is the Holy Grail.

So exactly what is it that draws people to passive income like bees to honey?  Fact is, most people earn their money through what's called Linear Income.  You work and you get paid.  It's a cause and effect sort of thing.  You are paid by the hour, you're paid a weekly salary or you're paid a commission for selling something.  Work-get paid, work-get paid, work-get paid.  If you stop working you stop getting paid.  It's a lifetime thing.

If you don't find a way to make money while you sleep, you will work until you die

Residual Income on the other hand allows people to work once and get paid multiple times.  It goes like this...work-get paid-get paid-get paid.  In essence you can stop working and continue to get paid.  So why does passive income get people so excited? Because passive income gives people the opportunity to achieve something we all want in life...FREEDOM.  Both time and financial freedom that Linear Income just can't provide.

But while mostly everyone sings the praises of residual income very few actually achieve it. Why? Because it's not something that you can count on.  Unlike Linear Income which produces a clear result (get paid) from the effort put forth (work), there is no such process with passive income. Investing time and effort does not guarantee anything.  Check out Why Earning More Money Is Hard.

This is especially true with Network Marketing.  People are drawn to that business model for the promise of residual income.  The opportunity to ditch the 9-5 and create the life they envision for their family, without the shackles of a boss and a job.  But hardly anyone actually realizes that life because you are simply rolling the dice and hoping for the best.  You have no control over the outcome even if you work hard and do your best.

There are several issues to getting paid passively inside of network marketing.  In order to be successful people have to do things they don't like or want to do. Such as chasing friends and family, becoming a telemarketer or attending home or hotel meetings.

Even worse, to have any chance of creating a significant amount of residual income you need to be a recruiting machine and build a large organization of people who can duplicate that process. We're talking hundreds or thousands. That is why despite their strong desire for creating passive income,  the vast majority fail to make any real money. Why? Because most people can't see themselves doing the things that are required to make it happen.

Not All Passive Income Is Created Equally

To summarize, people love recurring income, but they hate doing what needs to be done in order to create it.  So then here's the question; is there a better way for people to generate passive income that eliminates all the negatives? Not only that, but is there a way to short cut the process?

Absolutely there is!  It's called "The New Math Of Network Marketing".  It provides people with a way to churn out an impressive residual income stream without playing the old school numbers game.  In order to make that happen you need to give people something they believe is doable and not some fantasy that is out or reach.

Now there is finally a way for people to generate passive income that  makes sense.  No more forcing people to build a huge team and rank advance in order to get their chance for a piece of the big money.  The 'New Math Of Network Marketing' gives people the ability to eliminate all the doubts on whether it will work or not.  Imagine knowing that residual income is now a reality and not a pipe dream.

Imagine getting paid the highest commission percentage the moment you get started, instead of having to constantly rank up in an effort to reach the top.  No more titles like regional director, presidential ambassador or diamond elite in order to earn more money.  That's all a thing of the past.

Think about it what this can mean...it is now possible to give people something they all want in passive income and a way to capitalize on a proven wealth generating system by simply plugging into the next generation of network marketing.  It is truly the good without the bad or ugly.

For those who have been tempted by the lure of passive income in the past, but have hesitated because they couldn't see themselves doing what it takes to succeed, this is a new day and a new way to create real honest residual income and make money while you sleep.  Click Below To Learn More.

A PROVEN PLAN FOR CREATING A 5 FIGURE RESIDUAL INCOME