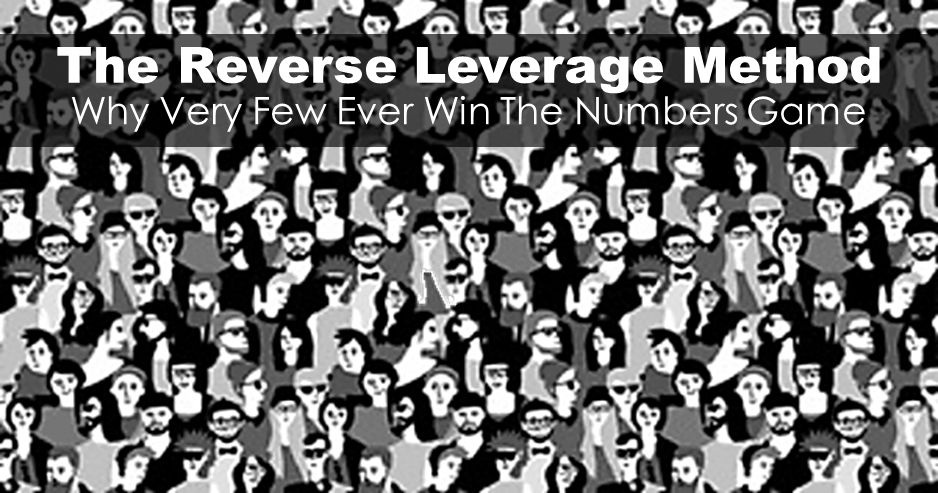 The Allure Of Leverage 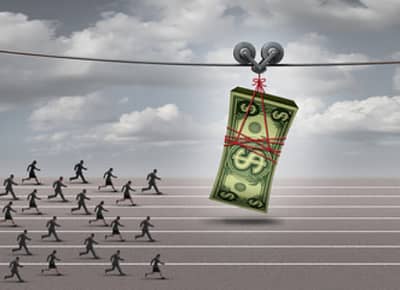 When it comes to Network Marketing there's a long list of factors that cause people to be attracted to that business model.  They include the relatively low start-up cost, the ability to work the business from home on part-time basis and a way to get paid over and over, month after month for the work you do one time (residual income). But the biggest allure by far is leverage.  It acts like human catnip.

Leverage gives people a way to not only get paid for their own efforts but for the efforts of many.  Because we are individuals, we are limited as to how much we can do each day.  Why? We only have 24 hours available to us each day.  This famous quote sums it up.

Truth be told, it's a matter of simple math.  100 people have 2,400 hours available to them each day rather than just 24 and the ability to get a lot more done.  Leverage just makes a lot of sense and is the foundation upon which wealth is created in business. So it's easy to see why the concept of leverage creates so much excitement and for lots of people is hard to resist.

There's no doubt about it that on the surface Leverage seems to be the pathway to prosperity. But here's the problem.  In order to really take advantage of leverage in Network Marketing, you have to build a big team. Big as in hundreds or even thousands of people. The harsh reality is that very few people are able to do that.  Maybe 1%.

It's been said that Network Marketing is a numbers game that not many people ever win.  So while in theory leverage is a no brainer and draws people in like bees to honey, what they experience is something else.  Fact is, without a big team leverage just doesn't work. What ends up happening is that people soon realize the reality of leverage is a far cry from the promises. 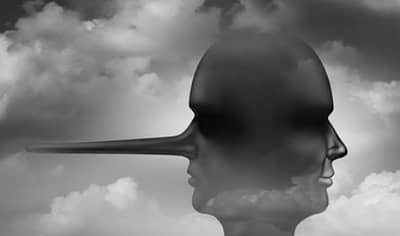 Ask any student of Network Marketing and they will tell you that the key to generating the big money is duplication.  And therein lies the paradox. Building a big team isn't duplicate able. The biggest reason people say no to your business isn't because they don't want time and money freedom, because they do. No one is going to say that they wouldn't like to make $1,000, $5,000 or even $20,000 more a month. They are saying no because they can't see themselves doing what's required to make that kind of money.  Building a massive team.

But there is another road block to having success and that is ranking up.  When you achieve certain benchmarks in your business you rank advance and are given a title like Executive Director, Senior Ambassador or Diamond Elite.

Not only that, but when you rank advance that also allows you to get paid higher commissions and opens up more levels of the compensation plan.  So if a title is important to you, then you probably want to stick to the old school leverage method.  But if having the ability to be paid the highest commissions instantly to infinite levels as soon as you get started appeals to you, then you might want to pay attention.

What if there was a better way to benefit from leverage without the heavy lift of building a huge team and without the requirement to rank advance, while still being able to earn the highest commissions possible and create a wealth building residual income?

You may be wondering why it take such a large team to produce a significant income in network marketing.  Why do you need an organization of hundreds to create a 5 figure income?  Because of the small percentage of commissions that are paid out in most every compensation plan.

The average commissions percentages range anywhere from 5% to 10% and that forces reps to follow the law of large numbers and build huge teams.  So then given that reality, if the commission percentages were higher that would enable people to earn more money with fewer people.  It's simple mathematics.

Unfortunately, the company controls the commission percentages and reps are powerless to do anything about it. Then is there a way to boost your commission payouts?  There is and it's called "The New Math Of Network Marketing".  A system that gives people the capability to generate a 5 figure income with a team of just 10.

There is no question about it, leverage is a very powerful force.  The ability to get paid not just for your own efforts, but for the efforts of many.  And many is the key word. How many is many?  150 or 10.  Let's be real, just about anyone can build a team of 10. And keep in mind we're talking about a 'Team' of 10 not ten people that you personally enrolled.

It's a true game changer for people who love the concept of network marketing and leverage, but can't see themselves building a team of hundreds in order to earn the kind of money that would make doing the business worth their while.

Let's be clear, leverage is the secret sauce for creating wealth in business but for most network marketers it's a dream that turns out to be a nightmare.  Bottom line, leverage is a good thing, but old school leverage and the old school numbers game just doesn't work for most people.

There is a difference.

Get My Detailed CASE STUDY:
"How To Create A 5 Multiple 5 Figure Income In 90 Days"