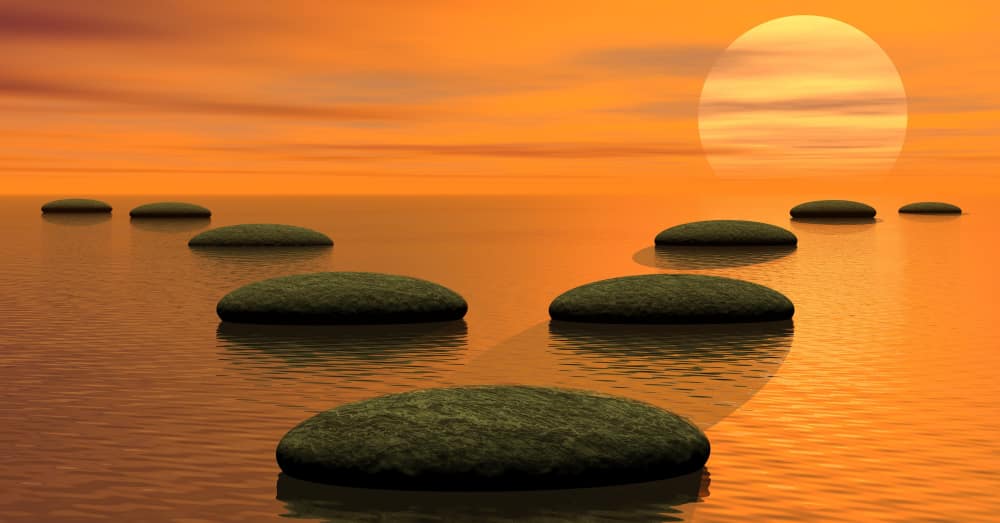 Are You A Believer Or A Doubter? 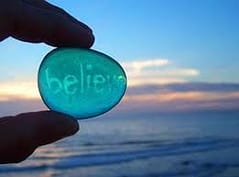 For people who've been around a while, the last 40 years has been one big drastic change.  Think about all the things that have emerged in that time and how they have truly transformed the world in which we live.  No doubt there were other unforgettable moments such as man landing on the moon.  But while that was a moment for the ages, it did not directly change our daily lives in the same way.

Remember the fax machine.  That was the thing that kinda started it all.  At the time it was truly an amazing innovation.  Put a document in push a button and presto that same document is received by the person you sent it to simply by dialing their fax number.  Now that was science fiction at it's best.

Soon after that, email came along and a new form of correspondence was created.  The internet arrived next and it was the development that really opened the flood gates. And lets not forget mobile phones that ushered in the age of wireless communication. Entrepreneurs with vision became billionaires because they could see the future and how these revolutionary advances would alter the way we live on a daily basis. 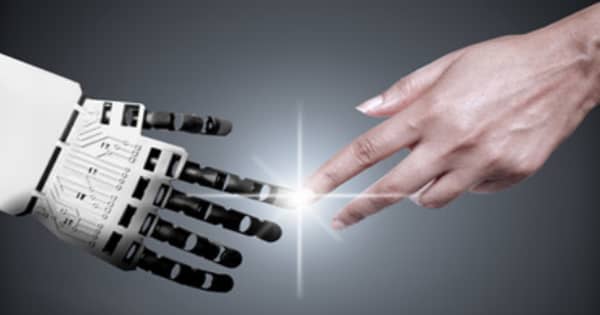 There were many companies that got started in the early days of the internet, like Apple and Microsoft.  Soon other names followed like Google, Youtube and Facebook.  Sure there were those who believed in this new technology early on, but the vast majority were doubters.  It took a long time for the non-believers to get on board and recognize that the world as they knew it was becoming obsolete.

Innovation Will Continue To Rule

While it's a fact that a lot has happened over the past 4 decades, it is just the beginning not the end.  Fast forward to today and what has occurred in the last few years. Ecommerce has emerged as the preferred platform to buy products and services and will soon overtake brick & motor sales.  Big retailers have been closing their stores while online shopping is booming.

But while most of the developments that have transformed our world over the last several decades involved technology and have given us the ability to do things we never could have imagined, there is a more basic concern that we all have to deal with.  Aging and how getting older can affect how we really live our lives.  Sure all those newfangled inventions are great, but all the tech stuff in the world won't mean a thing if you're the victim of declining health that comes with aging.

So is there anything that can resist the forces of aging in the same way that those other advances affected our lives?  Yes there actually is something that empowers everyday people to look and feel years younger and even provides a pathway to prosperity.

So why is it that as time passes we begin to see the symptoms of aging?  It really all comes down to one substance that our body produces naturally.  Human Growth Hormone, also known as HGH.  It's also been called the "Youth Hormone" because it plays such a major factor in determining how we age.

Unfortunately, starting as early as our 30's the natural production of HGH begins to slow and by the time we reach our 60's it is pretty much gone forever.  So then the question is, can we replace the loss of HGH and thereby look and feel as we did years ago?  Sure thing.

Just take a look at some of your favorite celebrities and how they never seem to age. Why is that?  Well for many, it's because they receive injections of HGH to maintain their youthful appearance. However, for most folks that kind of therapy is out of reach as it is very expensive and can be dangerous too.

Then is there a way for average people to turn back the hands of time without invasive procedures or expensive injections?  Fact is, a new groundbreaking innovation is now accessible to anyone who wants it and gives them the ability to control the aging process and regain their youth. This youth innovation is simple, non-invasive, affordable and most of all safe.  Plus it's FDA registered and is available over the counter with no prescription required.

But that's not all. A new breed of wellness insiders have engineered a unique system that gives action takers a way to monetize this scientific breakthrough and tap into a wealth building financial force.

So here we are again at one of those rare moments like the internet, cell phones and social media.  You know, one of those right-place right-time things.  Think about it.  This is something that is unique to the wellness marketplace and has no competition and offers shrewd entrepreneurs a way to plug-in and prosper.  Staying young is an obsession and now there is a way to capitalize on this age defying discovery. The only question is will you make the right decision?

I AM READY TO PLUG IN AND PROSPER »